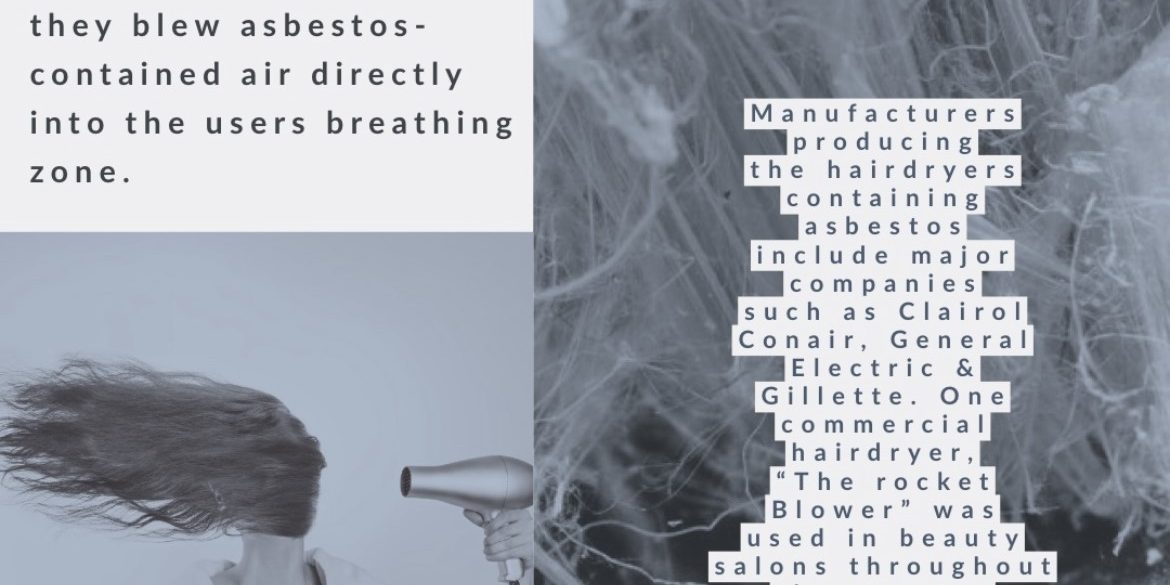 A History of Risk 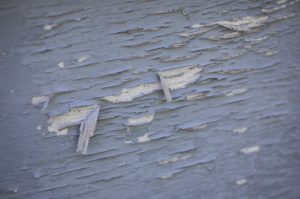